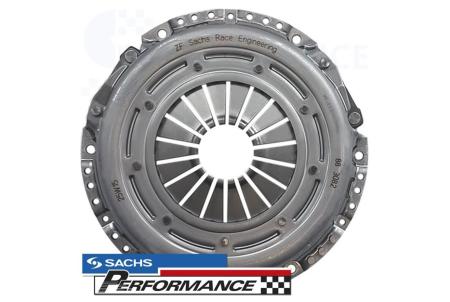 Click for the photo Gallery
432,82 USD
Add to cart!
Manufacturer

The reinforced SACHS Performance clutch cover has fundamental advantages against an OE clutch cover, such as a higher transmittable torque and higher resistance against thrust. It also allows for faster and sportier gearshifts. That makes the Performance clutch cover extremely useful for street tuning, endurance races, hill climbing and for vehicles that are often driven with their maximum gross vehicle weight.

Note!
The kit does not include the clutch disk!
The photo is only illustration!